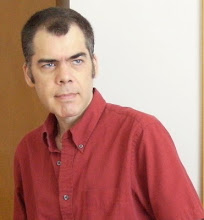 Mario Joseph Cardarelli is an inspiration and educator to children of all ages everywhere.
Joseph speaks out in messages in his books that he writes, talking about his experiences and true events, along with entertaining his readers. Joseph is committed to helping not only children but, adults as well in getting everyone to be alert about such things / topics such as, his best seller
" Kid Kack Adventures, Prevent Bullying." Which this book is now in schools in the UK, and strongly doing well around the globe. His books carry special, and important messages such as his new book coming out in March, which deals with "Mental Health Issues." And his spiritual book still in the works,
" Abigail's Spiritual  Adventure." Which deals with " How to cope with keeping the faith, hope, and love alive, and life, 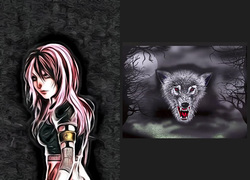 A New Kind of Evil comes your way.

Preview Of Bitten By Darkness

World War I, summer of 1914. Millions die from a serious, deadly infectious disease - the Spanish flu. But not the small-town teenager named Anna…

Once the flu invades Anna’s body and travels through her bloodstream it mutates into something much worse, causing her heart to stop suddenly and then struggle back to life.

When Anna awakens from her coma a few years later, she discovers she has a second chance at living a normal life. Her revival, however, is darkened by the fact that all her friends and loved ones have given her up for dead.

She is given the opportunity to live again by a fatal bite by the master of the vampires. He is the only vampire who is left alive and has the desire and the power to create his family of darkness.

Now, Anna must search for the master of darkness, and destroy him so she can set things right again. The dark curse is upon her her, and the deadly mission is her only chance to send her soul into the light.

She is among the walking dead, yet she may have to go through another kind of death in order to save her soul from the curse.

KId Jack is in schools in the UK and The States, teaching children about how to prevent bullying. Adults should know, this applies to them too. Have you done your part today??? Lets help our children stop being bullied. 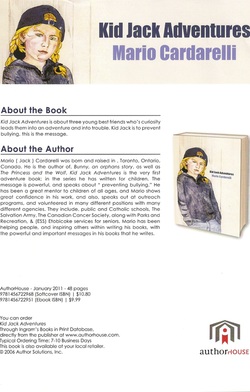 click here to order your copy
Mario Cardarelli`s Best Seller,
Bunny, an orphans story is also in schools to help orphans help discover they too THEY ARE IMPORTANT,  and there is someone ( A FRIEND )  for them too. 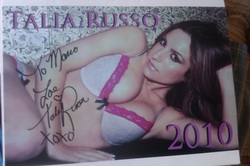 We Published Talia Russo's Calender 2010
A Big Heartfelt Thanks To Talia. 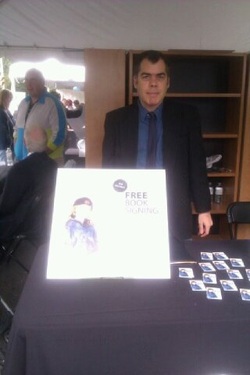 1. What is the working title of your book?
" Bitten By Darkness."

2. Where did the idea come from for the book?
The idea or concept, came from, a true event that happened to a lady that was related to my mom.

3. Which actors would you choose to play your characters in a movie rendition?
I would like to have, Kirsten Dunst play "Anna," My main character, and for the Master Vampire, Colin Farrell.

4. What is the one sentence synopsis of your book?
She is given the opportunity to live again by a fatal bite by the master of the vampires. He is the only vampire who is left alive and has the desire and the power to create his family of darkness.


5. Will your book be self-published or represented by an agency?
I am going to have my book, self published

7. What other books would you compare this story to within your genre?
If i had to compare this book, ( and i dont like comparing ) i would say, " Twilight." with a twist
and even Stephen King.

8. Who or What inspired you to write this book?
In a word, teenagers, children, they love a good vampire story. I go straight to the source for ideas.

Thanks so much for stopping by. 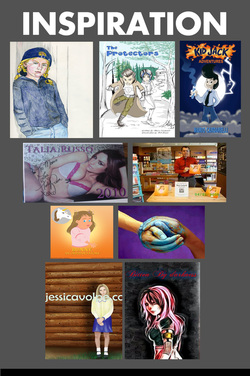